Sarah is just like many of the precious daughters of God’s Kingdom today. They have fears, shortcomings and exhibit little faith, in the face of the promises of God.

We can see God clearly as the God of grace as He fulfils His promise to Sarah, despite her unbelief.

God dealt with the unbelief in Sarah’s heart in His own special way. God knows His daughters by name. At some point, Sarah’s faith was renewed because Paul’s letter to the Hebrews compliments Sarah by saying,

“By faith Sarah herself received power to conceive, even when she was past the age, since she considered him faithful who had promised.”

You can learn a lot about God’s grace and faithfulness from Sarah’s story. Lack of faith can occur in the life of a child of God. However, God is able to deal with that little faith in His own way and in His own time. O you of little faith, have faith today!

If you have questions about today’s devotional why not send an email directly to Ruth at: info@gihonpublishing.com

Abraham waited in faith for the promise of God. He waited patiently in a land promised by God as an inheritance to his generation forever. Though he did not obtain Canaan, as a possession, in his life time, he looked on in faith to that greater city, “which has foundations whose builder and maker is God.”

In our time of waiting, we must stand in faith and believe God’s Word. In the eyes of Abraham, God’s Promise was delayed, though he waited years on end, he did not stop believing.

Our faith will be tested while we wait. Abraham had a greater expectation: Heaven! He knew he would surely inherit Heaven, a blessed assurance that superseded any earthly Promise. Heaven will be worth the wait.

By the direction of God, Abram set out from his idolatrous homeland (Genesis 12:1-4) to an unknown destination. He was obedient and travelled by faith. He embraced the promises of God by faith.

From Ur to Canaan

Leaving the place of sin and unbelief, Abram, now Abraham, gave up his past to embrace the future. Isaac and Jacob lived with Abraham in tents, as aliens and strangers. They lived in a land promised them, yet they never possessed it as their own, apart from where Sarah was buried. They were heirs to an earthly Promise never possessed in their life time. They all died with their eyes fixed on that Heavenly city which every Believer in Christ should look to.

Heaven is Your Home.

If you belong to Jesus, this world is not your home. Lift up your eyes to higher ground, there is a better place to come. Trust in the Living God, endure with perseverance and be steadfast. Christ within you is the hope of glory. Grace and Peace to you.

This world does not belong to you child of God. You are a Pilgrim, a Sojourner, just passing through. You hold earthly goods loosely because you have a much better Heavenly Inheritance waiting for you.

Let us obey God by faith. His promises are solid and secure. Know that God is in complete control of your future. This should bring you peace of mind. Trust in the Lord like Abraham, have faith in the promises of God. 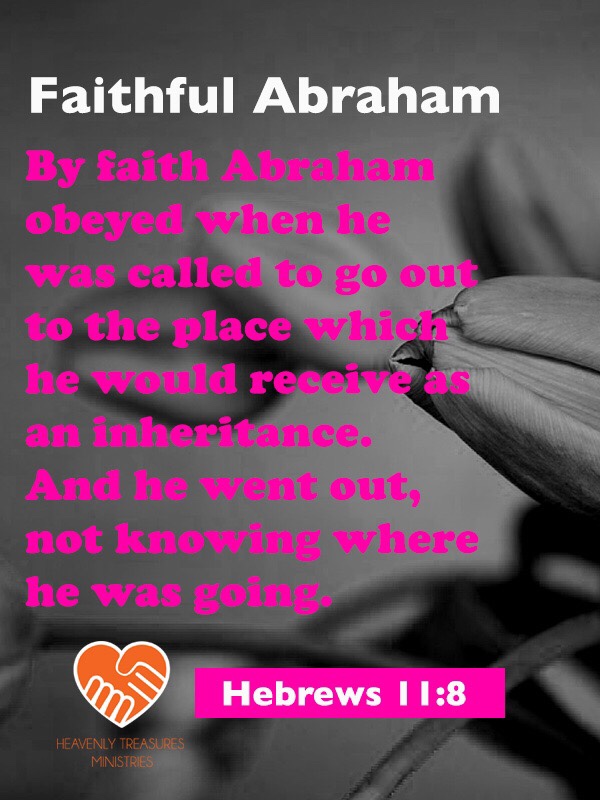 FAITH WITHOUT WORKS IS DEAD. James 2:17

To whom much is given, even much more is expected. Are you among those who do not recognise that the privileges you have are for God’s glory?

Privileges can be wasted, misused and abused when you are not spiritually minded. The carnal Christian is one who is constantly occupied with self.

Faith with no corresponding action, is not living faith, it is dead faith. It is like a tree which does not bear fruit, (described in Matthew 7:19), as a tree only fit to be cut down and thrown into the fire.

The Bible uses figurative speech when it talks about the tree that bears no fruit. In the natural, the person without the evidence of fruit is like this tree…

What does Christ say about this person? (Matthew 7:19).

Let us therefore come boldly before God’s throne of grace: pray for the mind of Christ. Pray that Christ will be a living reality in your life; He is the hope of glory. Christ has given us eternal life freely, He has paid the price, He has given us His all.

God is not looking for perfect people: He is a perfect God.

So many men and women of God are in competition with Jesus. They will never let Him have His way, they won’t let Him in, so He leaves them to their own devices, to fall by the work of their own hands.

Nobody can compete with the Holy Spirit, no human being can stop Him from operating within His Church. The Spirit of God is sensitive. A dove will fly away from where it knows it is not welcome. Where the Holy Spirit is not allowed to operate, He will simply leave. The earth is the Lord’s and its fullness thereof…

The “Rock of Ages” has proven through the ages that He is reliable; faithful and unchanging. He is that tried and tested Rock, upon which those in Christ build their lives.

Please click here: http://www.gihonpublishing.co.uk and scroll to the devotional section for more on this topic.

To live a life of grace, you must walk by faith. Hallelujah! The Just live by faith! 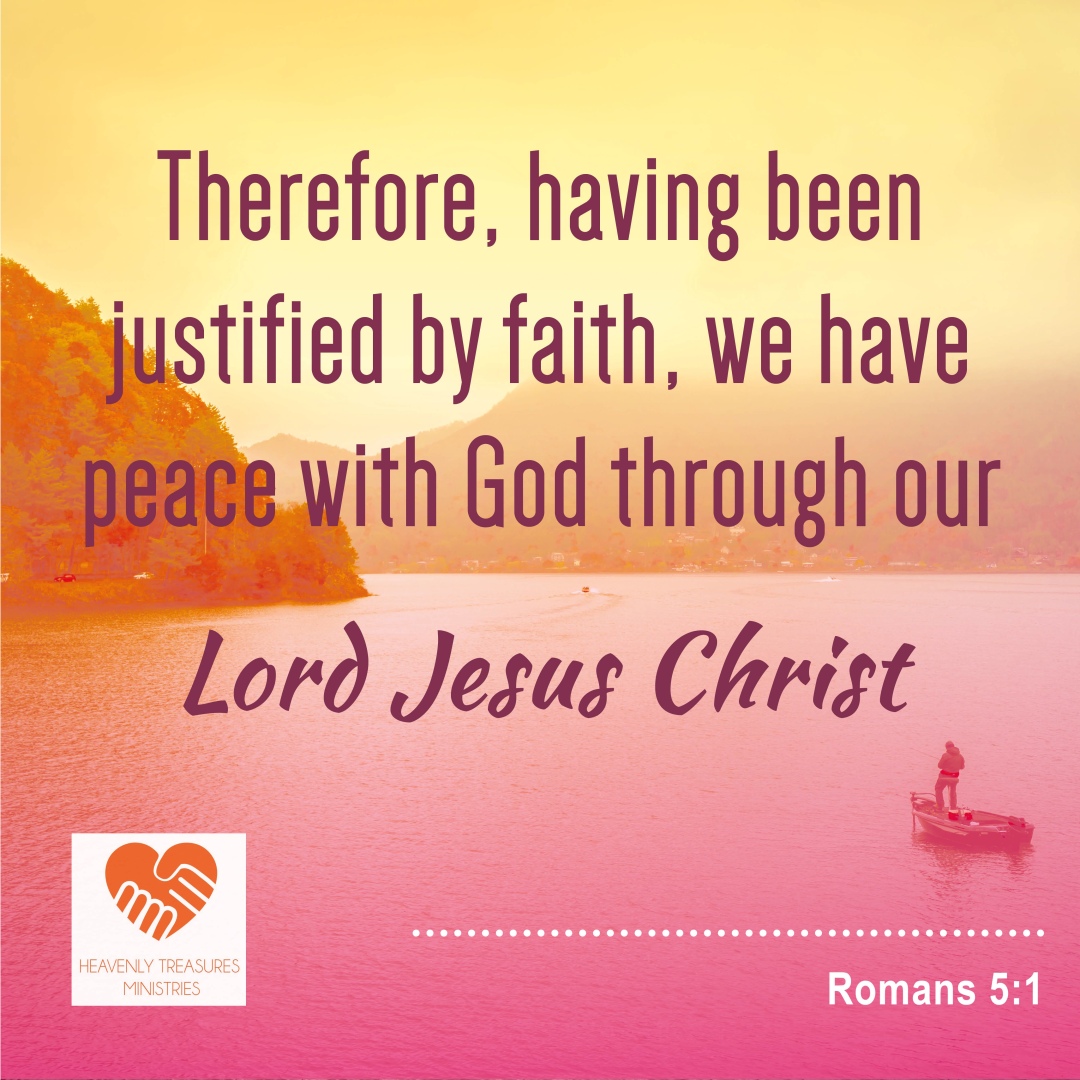